Some Links Worth Checking Out

Why is no one examining the worldwide excess deaths?

Renz Says He Has The Evidence To Put Fauxi Behind Bars

No one in Denmark wants another clot-shot... 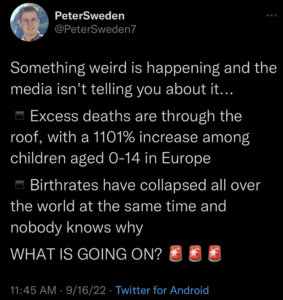 Vaxidents are on the rise... seems a lot more va((inated people are passing-out while driving... DRIVE DEFENSIVELY!!!! 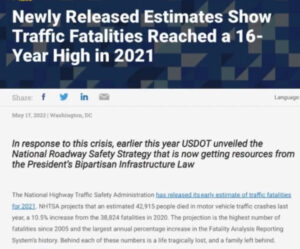 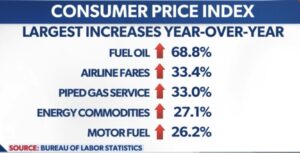 This may be what the Globalists/Satanists expect to do in the upcoming elections.

A County Commissioner's race in Georgia used Dominion voting machines—the same machines that skewed votes to Brandon by 13% in the 2020 Presidential election (in addition to all the mail-in fraud that has been documented). The machine results for this Dekalb County election showed:

Spears appeared to have lost, coming in third and out of the run-off. But when she began looking into the machine totals she saw several districts where she received zero votes. Even her home district showed zero votes for her. Yet she and her husband both voted for her. 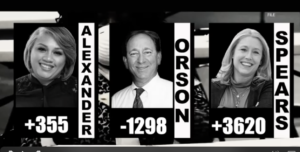 These Dominion voting machines, owned by George Soros, are STILL being used all over the United States. Do you think the Globalists/Satanists will use these machines to skew the votes in the mid-terms? Why not, it worked in 2020.

And if someone challenges the election results, what do you think will happen to them?

Maybe this is why these dark spirits aren't worried about the elections. 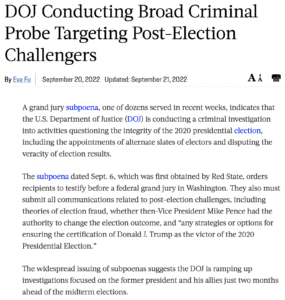