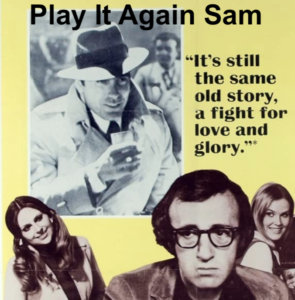 All you see on the major news is how terrible Russia is. The major TV and newspapers are in unison crying foul while spreading fear into the hearts of Americans about Russia starting a nuclear war.

They're scaring the beejeebees out of so many people it wouldn't surprise me if we started seeing ads for backyard fallout shelters.

But it it doesn't pass the sniff-test when all the networks and major newspapers are using the same phrases to condemn Russia. It makes you wonder if they're up to something. 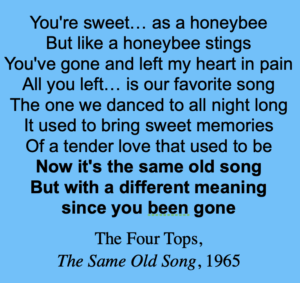 Haven't we heard this before?

I'm pretty sure if you take all the headlines from two years ago and insert "Russia" in place of "Covid," you have the latest fear-flaming tactics by the Globalists/Satanists.

Yes, innocent people are suffering and dying in the Ukraine, which is always a heartbreak. Many are evangelical Christians and Jews trapped with no place to go.(5)

As Believers we can never ignore or condone the tragic suffering of innocent people. But that makes it even more incumbent on us to seek to investigate and understand all the factors that contribute to this war.

Russia is trying to take back over the country they've dominated for decades.

But just like in the United States, many of the Ukrainian leaders are politically and Satanically corrupt. Ask Hunter Biden who's been paid no telling how much for his influence as the son of Joe Biden.

Ukraine is home to huge sex trafficking operations. And it's being reported that there are numerous Big Pharma involved bio-labs scattered around the country.(4)

The United States, James Baker, under Bush 1, promised Russia that NATO would not advance one inch past the western boundary of Ukraine. So much for State Department promises (ask the American Indians about government promises).

But the main reason the Globalists/Satanists are mad at Russia is not because they're invading Ukraine. Like everything else going on, this is about control, world control in the last days.

Here's the dirty little secret you won't hear on the news— Russia refuses to be controlled by the New World Order. They created their monetary system to function outside the prying eyes of the world financial system controlled by Rothschild, Rockefeller, et al. The Globalists/Satanists can't have that!

This fact was confirmed when Kira Rudik, a Ukrainian member of the Parliament, flatly stated on Fox News that the Ukrainian citizens are not only fighting Russia to save their country but also to "Save the New World Order."(1)

It will be hard to put that cat back in the bag. The non-mainstream news is screaming about the silliness of making Russia the bad guy.(2)

Another reason the news is cheering for Ukraine over Russia is because Ukraine is home to a lot of dirt on the Bidens, Clintons, Obamas, et al. These scumbags have used Ukraine as their personal piggy bank for a long time. I'm sure they felt it was time to pull the plug and drain the evidence.

Finally, what could be better to get people's minds off Biden's failures than war with Russia! Being worried about a nuclear attack could get our minds off lots of things.

Things like skyrocketing inflation; millions of illegals streaming across our borders; a trillion dollars in military equipment abandoned in Afghanistan; back to energy dependence on the Middle East and Russia; the unchecked crime surge across America; va((ines that aren't working and instead are killing people; and the woking of our kids in public schools.

Yes, Biden, Obama, Soros, Schwab, Gates, et al, need a war to cover their evil deeds. Mike Adams of Brighteon has been saying for months they want a war with Russia so they can blame a U.S. cyber attack on Russia.(3)

A cyber attack would conveniently take down all the alt-right communicators so they can 100% control the news. Don't think for a moment this isn't being considered. 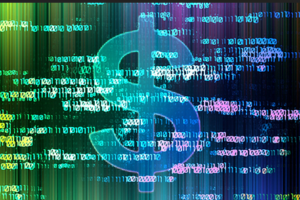 The ultimate goal of the Globalists/Satanists is to institute a new digital currency. That would give them ALL control.

They'll eventually get there, but probably not before the Rapture. So between now and then, if nothing else, they want to keep the "fear" coming that the sky's falling. Hey, they used fear to lock down the entire planet so now they'll use it whenever they need to.

Yep, this is indeed a rerun of the same ole song. The Globalists/Satanists are relentlessly moving forward with their quest for total world control, just as prophesied in the Bible.

It won't end well for them. But it will end very well for us. 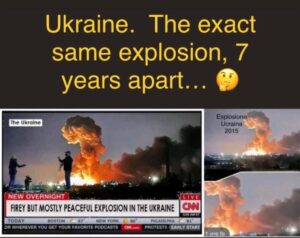 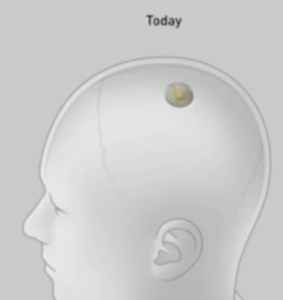 Klaus Schwab and the RNA-Modifying COVID-19 va((ines agenda, brace yourself. They not only want to control what you do, they want to influence what you think. They want to replace your God.

It's Official: 80% of Covid Deaths Are Va((inated 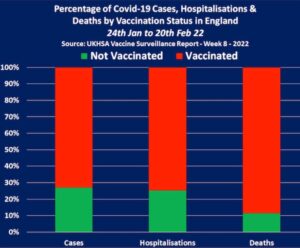 Va((ines DO Change Your DNA

Our worst fears realized: Pfizer mRNA va((ines integrate into your DNA. What was conspiracy theory last year is proving to be truth today.

A gripping testimony of what happened in the hospital to the husband of Judy Mikovits, Phd.

A National Health Passport In USA Is Quietly Being Rolled Out

While most assume the va((ine issue is waning, over 200 million Americans in 21 states now have the option of using a digital va((ine passport. Today it's optional, but what about tomorrow???

You Probably Have Spike Proteins Circulating In Your Body, W/O Being Va((inated

If you took the va((ine or if you contracted and recovered from Covid, you probably have spike proteins circulating in your body that can cause future health problems. This article, a bit deep on the scientific side, explains what you can do to filter out those rascals. Worth understanding.

Players Demand To Know Why So Many Heart Problems

Most of us have seen the videos of hundreds of va((inated athletes inexplicably collapsing from heart attacks DURING live games. Well, it's about time these athletes began asking why!

Del Bigtree shows the CDC is not working for America.

Well, our Globalists/Satanists are back to planning for a cyber attack that will take down America. Whether or not this happens, no one knows, but since they often telegraph what's coming, here's the link only as an FYI.

We may be seeing why they wanted to cover up this info for 75 years!! But then again, why would they include this info so early on in the release? Why not hold it until the very end? It was either a mistake or a straw man they can easily explain away. 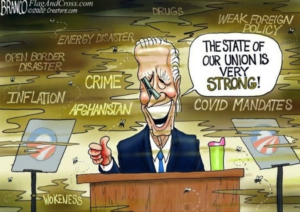 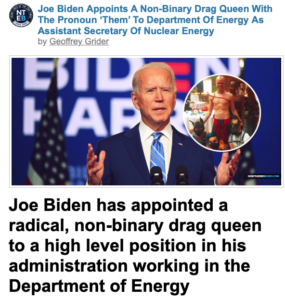