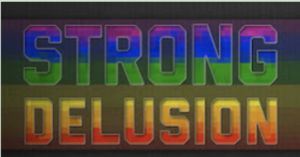 Today, deluded people are a dime a dozen. You see them on TV, radio and in newspaper and Internet articles—all saying the weirdest things.

The latest is that the media are reporting that heart attacks and strokes are happening to dozens of well-conditioned athletes all over the earth.

Then they turn right around and attribute this phenomenon to "climate change" or eating too many snacks at home during the Covid lockdowns. Really?

Just because all these physically fit humans have been va((inated means nothing. Nothing. Just a coincidence.

To be fair, we’ve had deluded people around forever. In 1983 Susie and I had moved with another couple to Vail, Colorado, to plant a church. After a few months I was asked to be on a Board of Directors overseeing putting together a new local cable TV station.

One of the other board members invited Susie and me over for dinner with her husband, a local physician. She also invited two other good friends to join the dinner, mentioning they were not married but living together.

So Susie and I knew we had our hands full with these four liberal pagans. But our job was to meet people in our new hometown, so we were taking one for the team. 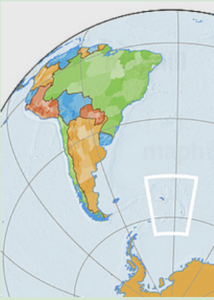 As the evening progressed, we discovered the unmarried couple had quite a lot of money. Susie and I were mesmerized listening to their account of recently renting an entire cruise ship for four weeks to privately take ONLY the two of them from Miami, Florida to South Georgia in the Sandwich Islands near the southern tip of South America. We’re talking 400 crew members for just two passengers.

They explained that for four weeks all the music venues played as if the ship was full. The dealers stood waiting at their gambling tables even though the two passengers didn’t gamble, the shops stayed open and all the dining rooms stayed open and available.

So let’s just say Susie and I were dumbfounded. I simply couldn’t imagine having that much money. Or if we did, spending it in that way. 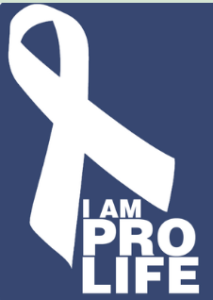 As the evening wore on, it became evident that we had been invited because we were pro-life. And eventually I was pointedly afforded the opportunity to defend my Biblical stance.

As you can imagine, God’s truth didn’t sit well with them. They laughed out loud at most everything I said and wrote me off as a country bumpkin.

We politely got through the evening, but Susie was in tears on the way home. I think the crowning blow was when one of the ladies stated she didn’t see any difference between the death of a dog and the death of a child. She was badly deluded.

Looking back on that evening, it’s scary to realize the amount of Satanic deception that had blinded their thought process. They could think and say the most bizarre things without realizing how ridiculous they sounded.

Also in retrospect, it's interesting that their deluded thoughts mirrored Adam's and Eve’s as they dealt with Satan in the Garden of Eden.

Just like Adam and Eve, they had been deceived into believing they could be their own god. And they had the money and the means to live as they wished.

“It is easier for a camel to go through the eye of a needle than for a rich man to enter the kingdom of God.” Mark 10:25

Now yes, I know that the original Greek word “needle” is the word for a surgeon’s needle, and it’s therefore impossible to enter the kingdom of God unless God does it for you. But the point is, rich or poor, you have to let God be God. Or your decision making will become irrationally deluded.

For they exchanged the truth of God for a lie, and worshiped and served the creature rather than the Creator, Rom. 1:25

As Believers, we fully trust the Lord to be God. Regardless of the situation God allows us to be in, we know He has us there for His purposes—regardless of what they are.

Trust in the LORD with all your heart and do not lean on your own understanding. In all your ways acknowledge Him, and He will make your paths straight. Prov. 3:5-6 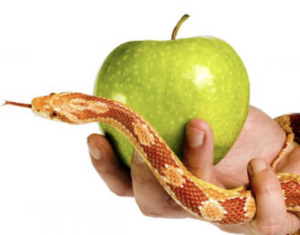 What Satan used in the Garden of Eden he has continued to use even today—promising people they don’t have to be accountable to the Creator God of the Universe.

Instead they’re deluded into believing they can be their own god and make any decisions that please them at that moment.

But to ignore God's truth means they have to continuously push away and ignore God’s truth planted in their hearts and brains from birth.

…that which is known about God is evident within them; for God made it evident to them. Rom. 1:19 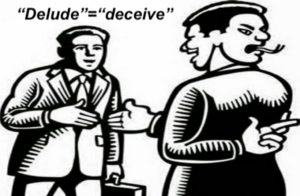 Today, often we Believers find ourselves in situations where we feel we’re talking to deluded people.

We can’t believe what’s coming out of people’s mouths. They can’t see the 1000-foot cliff that is one step away, even when presented with the facts. They have been deceived.

So today, with the innumerable number of deluded people around us, our job is still to use each and every circumstance to plant a single seed of God's truth, trusting God may someday cause spiritual growth.

I planted, Apollos watered, but God was causing the growth. 1Cor. 3:6

So in every situation God allows us as we live our lives on this planet, we should strive to have a Christ-based response in every answer we give.

We are destroying speculations and every lofty thing raised up against the knowledge of God, and we are taking every thought captive to the obedience of Christ, 2Cor. 10:5

And then pray the Lord will bring someone to water that seed… even if it gets watered post-Rapture.

My son, give attention to my words; Incline your ear to my sayings. Do not let them depart from your sight; Keep them in the midst of your heart. For they are life to those who find them and health to all their body. Prov. 4:20-22

If you only have time to watch one video, this is the one to watch! 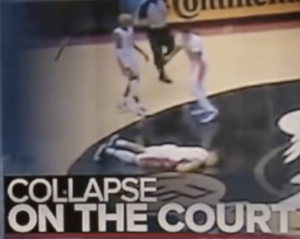 This is a different video from last week—it shows 90 of the world's top athletes killed or maimed after being va((inated! Of course, you won't see this on the national news. Send this to every person in sports or to anyone who wants to give the va((ine to a helpless child. 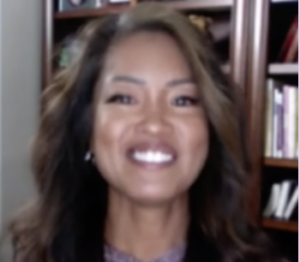 Stew Peters and Michelle Malkin on how Pfizer is killing children...what every parent should know.

Covid Va((ine Is A SLOW-KILL Bio-Weapon 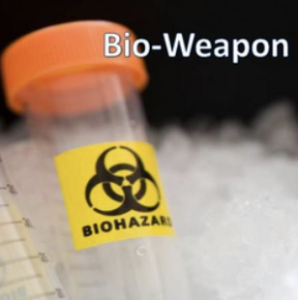 Confirmed by the Pentagon, the Covid Va((ine is meant to kill people slowly so you can't connect the dots until it's too late.

Dr. Judy Mikovits and Mikki Willis, producer and author of the Plandemic Series, are interviewed together at the Health and Freedom Conference—WOW—a wealth of information!

This so-called Va((ine is not safe for pregnant moms!

An uncomfortable peek into where Satan wants to take the world. Stew Peters and Sheila Zilinsky

A nurse explains in layman's language what's going on and why you should only go to the hospital as a very last resort. Plus, how to prepare for what you'll have to deal with on arrival.

Claiming it's for our own safety, digital companies are moving toward more control.

Del Bigtree shows 80% of DNA damage is not repaired in va((inated people! 🙁 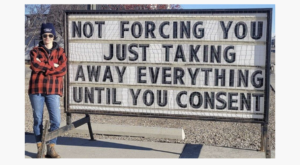 Next time someone tells you that you've lost your mind believing the va((ine is deadly, send them this.

Detailed info on blood, Covid and treatments by an anonymous contributor with medical background. Excellent!

Just in case you need this info to give a science denier...

Below is what kids are being told about getting va((inated--keep it secret...or lie! 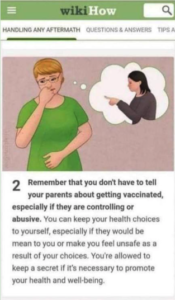 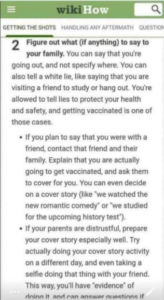 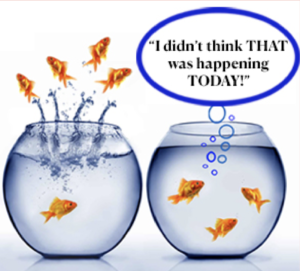 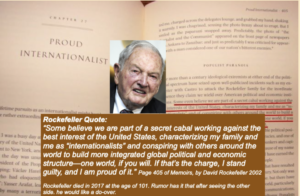 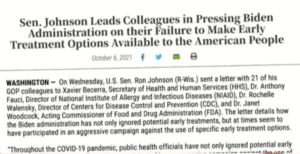 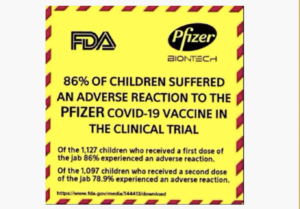