Are the Covid Winds Shifting...and Why? 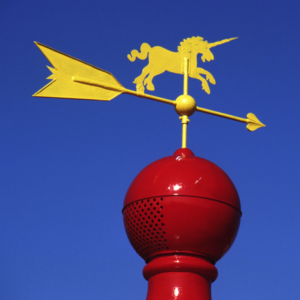 There may be a shift coming in the Brandon Administration's va((ine rollout.

In the past, the Communists/Satanists have pushed as far as they can and then drop back—but nowhere near where they started—always gaining ground—only to start again in the future.

News out of Israel, Britain, Czech Republic, Slovakia, Spain and even here in the United States are coordinating Covid policy changes.

They all are dropping Covid mandates, admitting the va((ines don't work and are even permanently damaging body organs.

And Dr. Clive Dix, who is ex-head of the UK Va((ine Taskforce and who worked on creating the original va((ines, said,

"...va((inating people for protection is now a waste of time... I think the original thinking was very much to stop infection and transmission where clearly these vaccines don’t do that.”

Israel's leading immunologist tells Israel's Health Minister that "it's time to admit failure" and to find another strategy besides va((ines. CLICK HERE

And the Health Minister in Israel is also now saying va((ine passports are no longer relevant. CLICK HERE

In Europe and at the World Health Organization, regulators call for an end to boosters. CLICK HERE

And here in the United States, even Fauxi himself on January 12 told a congressional panel "Just about everybody will get Omicron," va((inated or not.

Fauxi's comments were echoed by Dr. Janet Woodcock, commissioner of the FDA, saying “I think it’s hard to process what’s actually happening right now, which is most people are going to get COVID,”

While this is good news on the surface, let's be careful to remember we're dealing with the devil. Why all of the sudden is all of this coming out now? 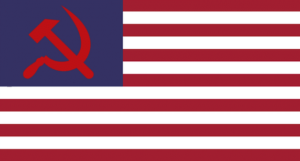 Again, the Communist/Satanist/Covid playbook is always the same. Push as far left as you can, then back off to give people the illusion of things returning to normal.

These people still control the media, banks, big corporations, etc. It's very possible, if not probable, that all of this is part of their plan all along.

Shoot, I'm so jaded I think they could have allowed the Virginia Governor's race to be won by a conservative to take the air out of the balloon before it popped.

They could have cheated to win Virginia, but they didn't. And didn't we all feel better to see a conservative win?! We've totally moved on past all the evidence that they cheated to win the last Presidential election.

I think they figured they could very well have sacrificed a Governorship that didn't matter in their razor-thin majority in the House and Senate.

I would like nothing more than this whole mess to be over and done with, just like you. But we have to not take the bait and realize we're dealing with Satan.

Whatever comes out of the major media is controlled. And Satan's minions still want to sink America. And they are still killing people via va((ines.

Also, it's even possible that the changes noted above may be to get the world ready for a new disease being released, because something's going on in China that no one can figure out.

Seems China's President XI is desperately trying to cover up a news release that a new virus has "escaped."

On December 23, 2021 President Xi locked down an entire city of 13 million... which just happens to be responsible for 40% of Samsung's global microchip output.

It has been reported that in addition to normal Covid respiratory tract symptoms, people infected with this strange infection are also bleeding profusely from their eyes, ears and nose.

And all of that brings up another question...

I read an email where Dr. Peter McCullough had personally admitted in writing that the Omicron variant was infecting everyone—regardless if they had been va((inated, unva((inated or even if they had natural recovered immunity.

If Omicron is a variant of the original Sars Covid 19, is that even possible? I'm not a physician and may be missing something, but I smell a rat. Just saying...

If Omicron is not a variant of the originally released virus, and since we know that Covid is a manufactured bio-weapon, then they could've released Omicron as another bio-weapon. This one just happens to be more infectious but less deadly.

And if that is true (trying to think all this through) then Omicron could have been released as a distraction to cover for all the excess deaths beginning to show up from the poison in the va((ine. Or at least take our eyes off the problem, which is called a "false flag."

CLICK HERE and HERE to read about excess deaths from va((ine.

Hopefully all this "pull-back" is because those self-focused dimwits missed a few things rolling out their covert death shot.

Like maybe missing the fact that insurance companies would scream bloody murder (pun intended). They're not about to pay out multi-millions of dollars due to deaths from an optional experimental clinical drug trial.

And did they think their covering up proven, effective and safe Covid treatments wouldn't be discovered?

Are they that stupid or do they have something else planned? Time will tell. I CAN promise you they're not finished.

So continue to pray for wisdom and protection!

This is amazing. Del Bigtree jumped on the Fauxi problems from the very beginning. So he's taken the most explosive statements in his top 100 interviews over the last two years and put them back to back. This is a must see! Awesome!!!!

The Crossroads of Control 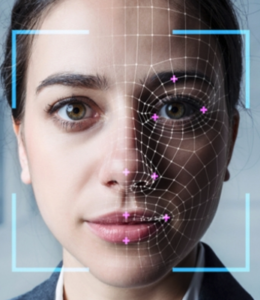 I have no idea who TPN is, but that's all that's on the first screen for acknowledgment of the video. But whoever they are, this is an excellent, and probably accurate, assessment of where we're headed.

Joseph Mercola interviews Dr. Zeb Zelenko in a most extraordinary reveal. He explains how patents spanning two decades show Covid is a bio-weapon tool to tag people in the future.

Brandon Creating Database of People and Their

The Brandon Administration has begun keeping tabs on everyone who asks for a religious exemption from the federal government's list of mandates, a new report explains. Oh, I'm so hoping I get a chance to explain the difference between those going to heaven and those going to hell! 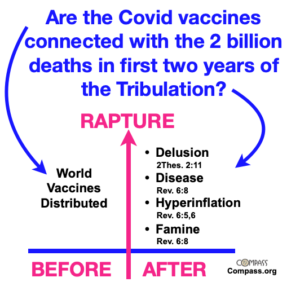